Who Should I Give Yard Signs To?

Your sign program is a very important aspect of your election.  Choosing who and where to place is of key importance and can have a major impact on the impact of your campaign.

When choosing where to place your campaign signs, you will need to consider two things: first, where is your campaign strong and where do you need to pick up more votes.

Second, you should give your campaign signs to those homeowners who support you, to reinforce that support as they “ buy into” your campaign effort.  By keeping your name in the forefront, you can be reassured of continued support and remind your supporters to vote for you on Election Day.

You never want to make the mistake of counting on votes, then not reminding people to vote.   By providing campaign signs to your supporters, you have a constant reminder in front of those base voters and their neighbors.

In addition to giving your political yard signs to your supporters, you will need to place as many in communities where you need to muster more votes.  You can do this by knocking on homeowner’ s doors and simply asking them if you can place your signs in their yards.  This also gives you an opportunity to meet voters in the area and can prove to be an incredibly valuable marketing tool.  By placing in highly trafficked commercial areas, you can also ensure that you will gain more name recognition.

You may also want to provide a small number to organizations that endorse your candidacy.  They can distribute your signs to their members who live in your election district.

Example: if you are a Union endorsed candidate or endorse by Pro-Life, simply make arrangements for put 20 or so signs in their offices so people can take them home for their lawns.  Here’ s a little tip: Print out some maps of your district and leave them with your signs.  That way, people can look to see if they are in your district.  If they are way out of your district, there’ s no reason for them to take a sign.  If they are in or close, they can install one and be a great part of your winning team.

What Candidates
Are Saying... 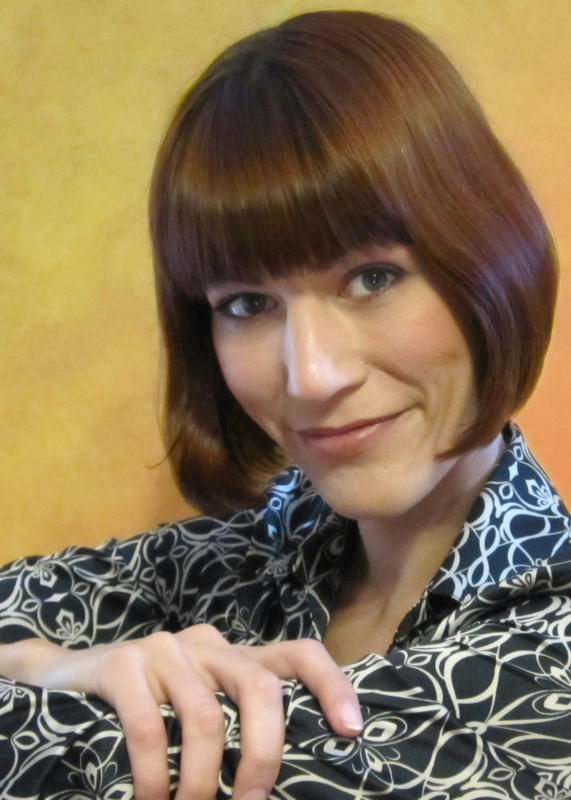 "As a graphic artist, I value a printing company that understands my artistic perspective and has the ability to recognize the needs of the candidate. CandidateSigns.com not only has a solid grasp on what will best serve my clients, but also what a political candidate needs in order to get elected. Their customer service was reliable, accessible and always friendly. They were extremely helpful and I can recommend them with confidence."