Political yard signs are one of the most noticeable attributes of a political campaign in the United States. These small signs are often placed in yards and other highly visible places. Signs are also placed near polling places on Election Day, although in most jurisdictions, there are legal restrictions on campaigning within a certain distance from a voting facility.

Lawn signs are considered a vital component of any local campaign. They are a cheap and effective method of making a candidate known in the election district.

Political yard signs generally contain the name of the candidate and the office they are running for, and if the candidate is an incumbent, the sign may say so. In some cases, party affiliation might be mentioned on the sign. Extras like the election date or campaign slogan are often added but tend to divert the viewer from the key message. Party symbols are quite popular with yard signs, but photos on a yard sign are controversial. An attractive photo can lead voters to identify with the candidate on the other hand, signs with photos are usually more expensive to produce, and are far more likely to be vandalized, which can have a negative effect. Sometimes required by campaign finance laws, political yard signs may contain a notice stating who paid for it (usually in small text, less noticeable).

To grab the attention of viewers, lawn signs feature bold, high contrast colors (in some states those of the candidate’ s party) and large fonts. Choosing colors is significant… White signs do not work well in winter, and green signs in manicured, green lawns are less noticeable. Usually, it’ s important to not use your opponent’ s colors. However, there may be a value in creating confusion, especially for a challenger.

What Candidates
Are Saying... 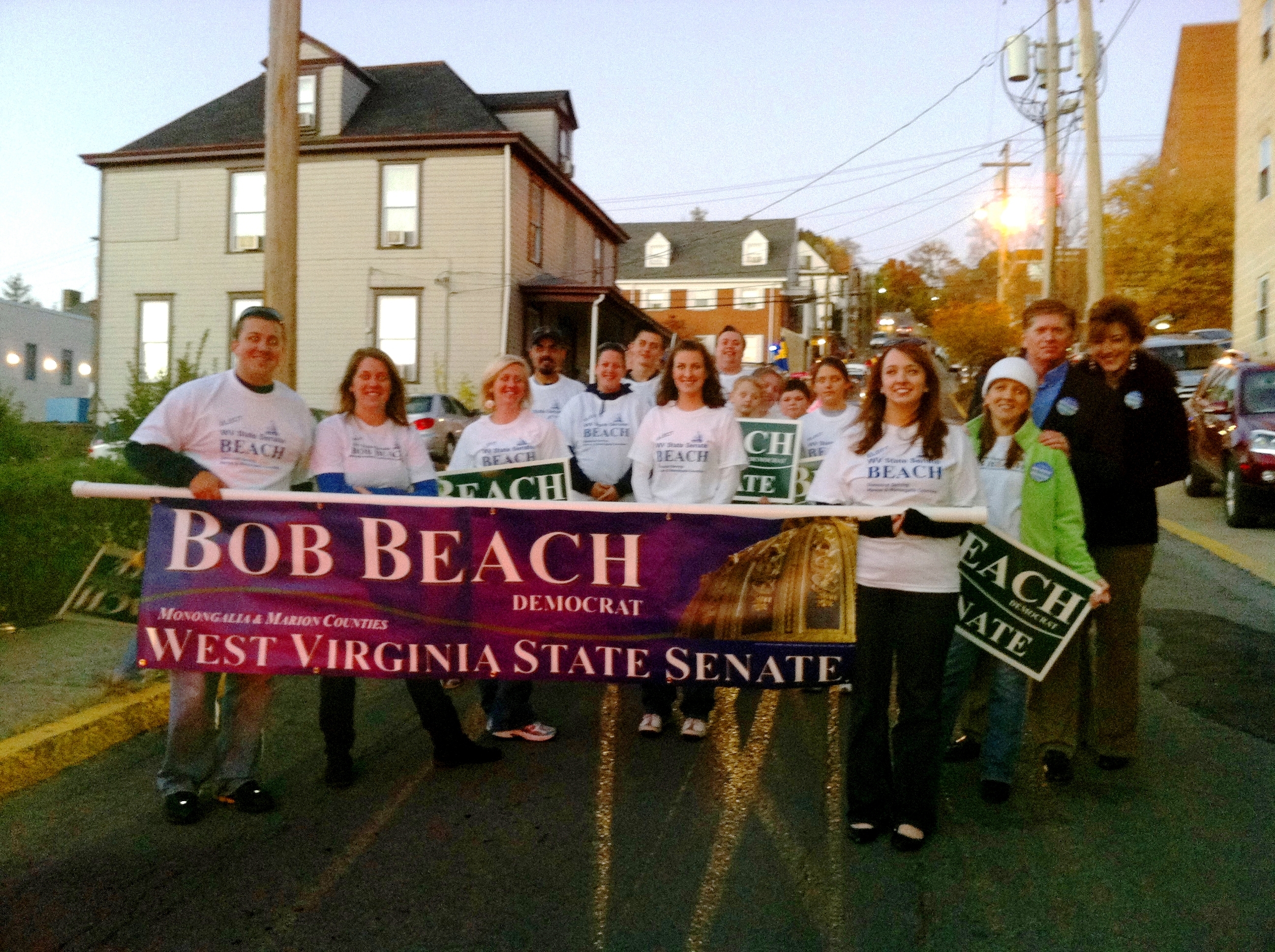 "Thanks CandidateSigns.com for all of your hard work and help with our banner and yard signs. They were both great. The banner made our parade!"